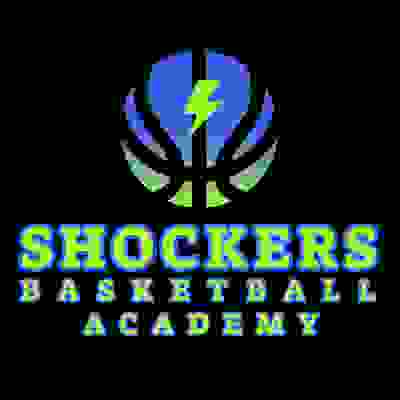 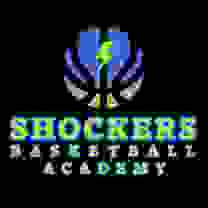 This fall season saw both Shockers' teams come away victorious at the Drive Fall Classic in their respective divisions. Yet,the quote that comes to mind is by the late and great coach Pat Summit.

Our young athletes not only trained 2-3 times per week on the court, they took their work ethic to the gym, specifically Prime Kelowna's gym where they were inspired by Coach Brandt Fralick to improve their fitness and get stronger. They  challenged each other to work out at home on their skill and strength.

Their improved skills and athleticism allowed them to play with more intensity confidence. And the result?

The U14 team went 4-1 and improvement throughout each game showing poise under pressure in several tight games. The U15 team went 4-0 and played unselfish ball throughout often running their opponents off the court. We know that there is still work to do but what we're most excited about is that the athletes realize it as well. Matter of fact, upon returning from the tournament, they were back in the gym working out and many more returned to the gym for extra fundamental skill development. We are so proud of these young men and look forward to the next season.

We would like to thank the boisterous crew on the sideline, the drivers, the supporters and all the wonderfull families in our Shockers' community. With your efforts, we continue to inch one step closer to seeing young leaders flourish on and off the court in Kelowna. Bless you all.

(not shown in the picture)

(not shown in picture)

Our competitive teams begin in April